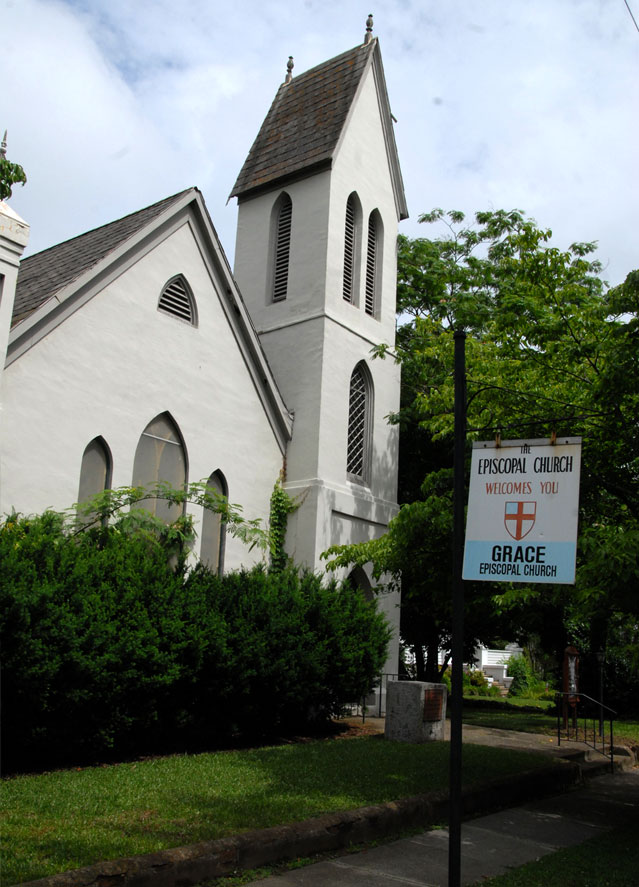 These gracious old homes are adorned with fancy facades, giant columns, pilasters, and hand carved features, most made by local black artisans. Later homes were constructed with sophistication equal to much larger population centers.

Porches extend the length of the front and sometimes wrap around the sides, reflecting the custom of the time when good neighbors often passed the late hours of daylight sitting and talking of good times and bad, catching up on the news and telling stories. This was the way history was recorded and passed on from neighbor to neighbor and handed down from generation to the next.